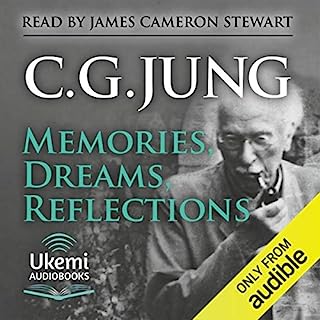 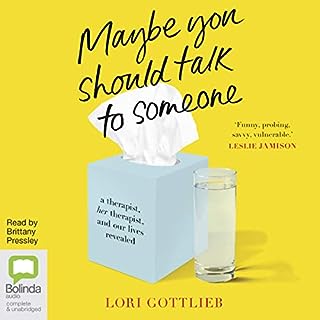 Ever wonder what your therapist is really thinking? Now you can find out.... 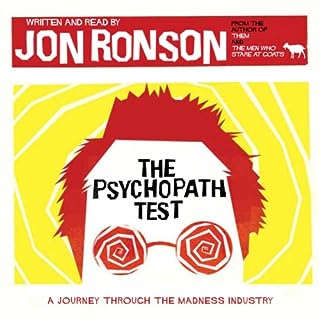 This is a story about madness. It all starts when journalist Jon Ronson is contacted by a leading neurologist.... 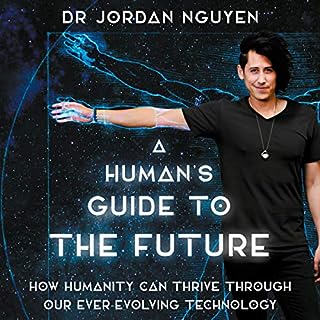 In A Human's Guide to the Future, Dr Jordan takes us on a journey through the big innovations being developed around the world, along the fun and amazing rollercoaster of his own adventures and to envisage where our collective future is headed....

Ever wonder what your therapist is really thinking? Now you can find out....

This is a story about madness. It all starts when journalist Jon Ronson is contacted by a leading neurologist....

In A Human's Guide to the Future, Dr Jordan takes us on a journey through the big innovations being developed around the world, along the fun and amazing rollercoaster of his own adventures and to envisage where our collective future is headed....

Journalist Don Lattin provides the funny, moving inside story of the "Cambridge Quartet"....

The Believer is the weird and chilling true story of Dr. John Mack. This eminent Harvard psychiatrist and Pulitzer Prize-winning biographer risked his career to investigate the phenomenon of human encounters with aliens....

Born in 1905 in the center of the crumbling Austro-Hungarian Empire, Viktor Frankl was a witness to the great political, philosophical, and scientific upheavals of the 20th century. In these stirring recollections, Frankl describes how as a young doctor of neurology in prewar Vienna....

Shocking, eye-opening and grimly fascinating, these are the true stories, patients and cases that have characterised a career spent treating mentally disordered offenders....

Many people grapple with destructive thought processes or a "critical inner voice" that directs their behavior and, to varying degrees, limits their lives....

An impassioned, tender and joyous memoir by the author of Musicophilia and The Man Who Mistook His Wife for a Hat.....

Over the course of nearly half a century, five American presidents - three Democrats and two Republicans - have relied on the financial acumen, and the integrity, of Paul A. Volcker....

Anthony Stevens argues that Jung's visionary powers and profound spirituality have helped many to find an alternative set of values to the arid materialism prevailing Western society....

The perfect way to explore this fascinating subject, The Sociology Book profiles the world's most renowned sociologists and more than 80 of their biggest ideas, from the early pioneers Karl Marx and Auguste Comte to the groundbreaking work of Sharon Zukin and Judith Butler....

Sigmund Freud revolutionized the way in which we think about ourselves....

Dr. Judith Orloff tells her remarkable life story and teaches you how to recognize and trust your own intuitive gifts to improve your life - and the lives of those around you....

First-hand accounts chronicle the life and spiritual journey of Bill Thetford, a brilliant, accomplished psychologist, and one of the world's foremost authorities on ego development....

From one of the world’s foremost experts on terrorism and post-traumatic stress disorder, comes an intimate and astonishingly frank examination of her own rape at 15, the life of her rapist, and how both shaped her life and work....

An unprecedented history of the personality test conceived a century ago by a mother and her daughter - fiction writers with no formal training in psychology - and how it insinuated itself into our boardrooms, our classrooms and beyond....

Dr. Helen Morrison has profiled more than 80 serial killers around the world....

Carl Gustav Jung, the man who created analytical psychology both as a concept and as a practice, was a complicated person. He is also very difficult to understand, partly because so many of his personality traits seem to be contradictory and sometimes mutually exclusive....

Jim Lucey has been working for more than 25 years with patients suffering from mental health problems. When people at their most vulnerable present to his room at St Patrick’s University Hospital, Dublin, they reveal their fears, traumas and very real human predicaments....

The Big Three in Economics reveals the battle of ideas among the three most influential economists in world history....

Wilhelm Reich and the Function of the Orgasm; Great Minds Series, Vol. 11 - the 2017 revised, updated, and reformatted edition - is a study about one of the greatest authorities on the discovery of the bioenergy for modern science and medical science....

Shortly after arriving on Cape Cod to spend a year by herself, Joan Anderson’s chance encounter with a wise, playful, and astonishing woman helped her usher in the transformations and self-discoveries that led to her ongoing renewal....

In 1954, a group of boys attended a remote summer camp in Oklahoma. There they were split into two groups and encouraged to bully, harass and demonise each other....

One of the world's leading public intellectuals shares the story of his extraordinary early life in India and England....