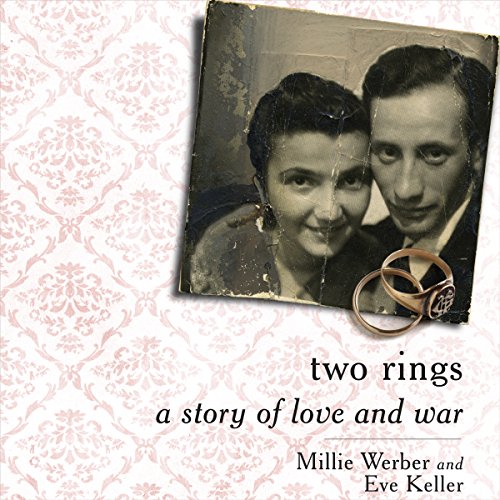 Trapped in Poland in 1941, like many Jews, Millie Werber went from the Radom Ghetto to slave labor in an armaments factory, survived Auschwitz, and toiled in a second factory until liberation came on April 1, 1945. She faced death many times but lived to marry a good man and fellow survivor. Meanwhile, she concealed a photograph in her closet and carried a secret in her heart.

Many years later, Millie began telling her story to writer Eve Keller. Together, the two women rediscovered the teenage girl Millie had been during the war - and the man to whom she was married for a few brief months. Betrayed by a fellow Jewish guard, he died, leaving Millie with their wedding rings and a single photograph. Nothing else remained to prove that he ever existed. Millie never told her family about him, but she never abandoned his memory.

A worthy addition to the bestselling tradition of Holocaust coming-of-age memoirs, this is a spare, unsentimental, and indelibly poignant tale of a history reclaimed.

What listeners say about Two Rings

What a love story

This was poignant story of a strong young lady who through the worst time in history found love and survived heart breaking losses over and over. It is truly heart wrenching

The love story. It's very touching.

When she first meets the love of her life and many more.

I probably could have.

Very much worth the time and listen. The narrator does a great job.