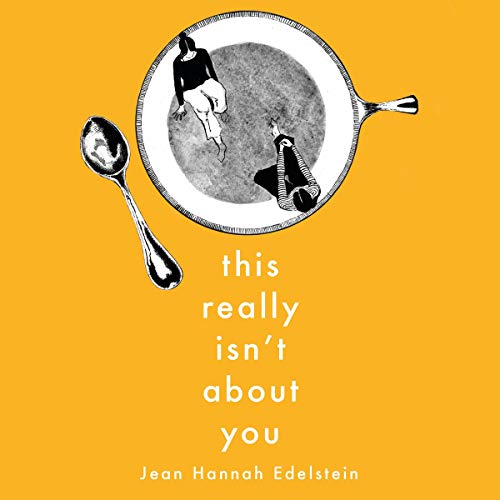 This Really Isn't About You

This Really Isn't About You

In 2014 I moved back to the United States after living abroad for 14 years, my whole adult life, because my father was dying.

Six weeks after I arrived in New York City, my father died.

Six months after that I learned that I too was a carrier of the gene that caused the cancer that had killed him.

When Jean Hannah Edelstein's world overturned, she was forced to confront some of the big questions: how do we cope with grief? How does life change when we realise we're not invincible? Does knowing our likely fate make it harder or easier to face the future?

What listeners say about This Really Isn't About You

I really enjoyed this audiobook, and there was something so special about absorbing the story in this format, given how personal it is. I particularly loved the description of living in London in your 20s, and the stories of the author's family. Her father sounded wonderful. Thank you for writing such a beautiful and moving book - I will be recommending it widely.