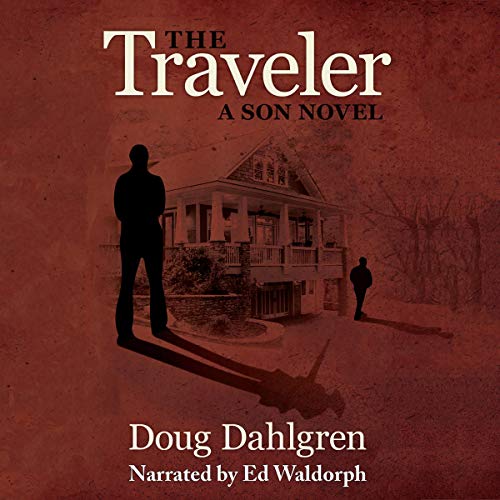 A high-profile murder and conviction may not be as it appears. Enough evidence is presented to Silas to convince him a serial killer may be on the hunt.

With the next victim, possibly imminent. Crane must quickly reassemble the team he’d worked so hard to separate himself from.

Time is of the essence and they don’t know who the killer is, who the next victim might be, or even the motive for the murders.

It’s all hands-on deck, going in every direction at once to solve the mystery and stop the murders. But, is this even as it appears? Or is there a much larger plot at work, one in which these murders just happen to be a small part?

The secretive Traveler is a match for Silas in wit and cunning. A dangerous game and chase ensues, one that draws in old friends and creates new ones.

What listeners say about The Traveler