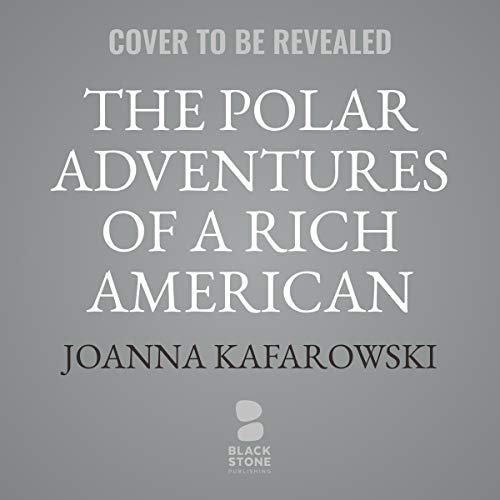 The Polar Adventures of a Rich American Dame

Born in the late 1880s to a gritty mining magnate who made his millions in the California gold rush and a well-bred mother descended from one of New York’s distinguished families, society beauty Louise Arner Boyd was raised during a glittering era.

After inheriting a staggering family fortune, she began leading a double life. She fell under the spell of the north in the late 1920s after a sailing excursion to the Arctic Ocean. Over the next three decades, she achieved international notoriety as a rugged and audacious polar explorer while maintaining her flamboyant lifestyle as a leading society woman. Yet despite organizing, financing, and directing seven daring Arctic expeditions between 1926 and 1955, she is virtually unknown today.