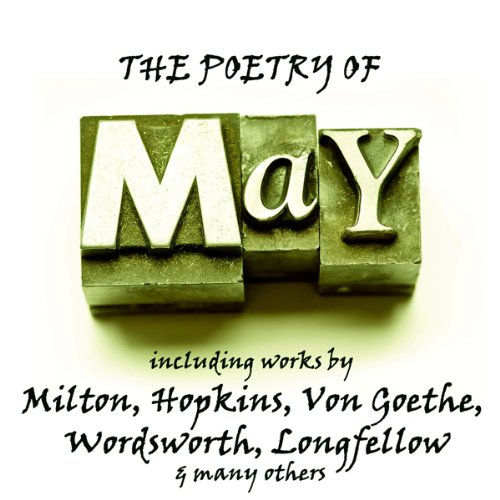 The Poetry of May

May - the fifth month of the year in the Gregorian calendar and popular for May Day and Workers Rights celebrations. for our poets, including Milton, Hopkins, Goethe, Wordsworth, and Longfellow, much else is on their minds, and of course, it's beautifully put.

What listeners say about The Poetry of May

Love all these Collections!

I have ALL of these. A Collection for each month. They are wonderful, and I love the readers. I love poetry, especially when read by great reader's who know how to read it correctly, and give it life.