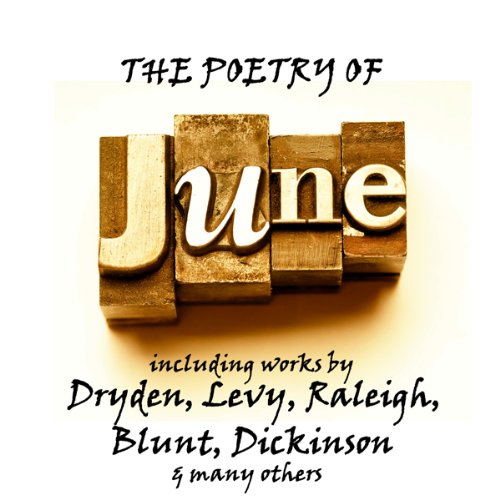 The Poetry of June

June - the sixth month of the year in our Gregorian calendar and the official byginning of summer. The days stretch to their longest, and many subjects and thoughts fill the minds of our poets, such as Dryden, Levy, Raleigh, Blunt and Dickinson, as they describy the warming days.

What listeners say about The Poetry of June