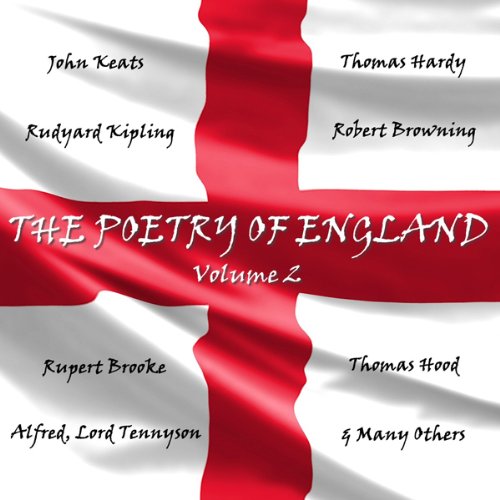 The Poetry of England, Volume 1

The Poetry of England, Volume 1

The English language has grown into the world’s pre-dominant spoken language, containing over one million words. Its sources are rich and diverse, having absorbed words from other cultures and times without hesitation. With such talents as Shakespeare, Keats, Shelley, Kipling, Blake, and many other classic poets using this most flexible language to render their thoughts and visions, it is no wonder that the beauty and reach of English entrances us.

The remarkable poems presented here exemplify the heritage of the English Language and its most celebrated poets. Included in Volume 1 are:

What listeners say about The Poetry of England, Volume 1

This audio book is wonderful for high school teachers. I grade it A+. When can I buy volume II?