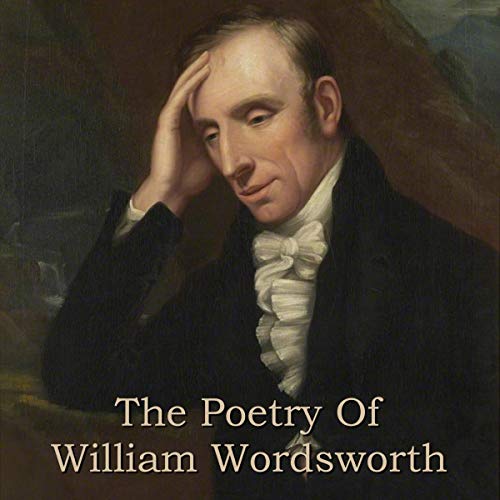 The Poetry Of William Wordsworth

William Wordsworth was born on the 7th of April, 1770 and is rightly regarded as a major English poet who, with Samuel Taylor Coleridge, helped to launch the Romantic Age in English literature. His words have been proffered by many a tongue around the world.

They stir, they inspire they create lyrical pictures and feelings as few others can. Wordsworth's was also Britain's Poet Laureate from his appointment by Queen Victoria in 1843 until his death in on the 23rd of April 1850.

This volume brings together some of his finest verse and among our readers are Richard Mitchley and Ghizela Rowe.

What listeners say about The Poetry Of William Wordsworth