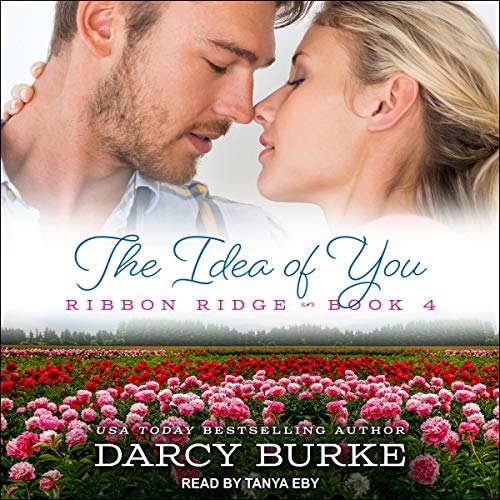 The Idea of You

Evan Archer has always preferred peace and solitude to the loud antics of his large, hard-to-navigate family. But when Archer Enterprises needs a new creative director, Evan jumps at the chance to claim the job he's always wanted.

Moving home is easier than he expected, but Evan isn't prepared for the stunning A-list celebrity hiding out in his family's garage apartment.

Following a major tabloid scandal, movie star Alaina Pierce escapes to Ribbon Ridge. She's immediately drawn to the quiet, picturesque town and the incredibly sexy - if a little quirky - Evan. He may be built like a Greek god, but he's honest and straightforward...so different from the Hollywood types she normally dates.

Their attraction is undeniable, but Alaina can't elude the paparazzi forever, and Evan has no interest in being in the limelight. When the secret she's been keeping is exposed, the idea of Evan - of real love and a family like the Archers - could vanish in an instant.

What listeners say about The Idea of You

I guess it’s because I am sucker for a cheesy love story that I find this book very cool. I just love the story that despite being the male lead on the spectrum, a very famous movie actress would fall for him. Surreal but their love story is something else. The description of the lovemaking scenes was so real and the narrator did a good job.