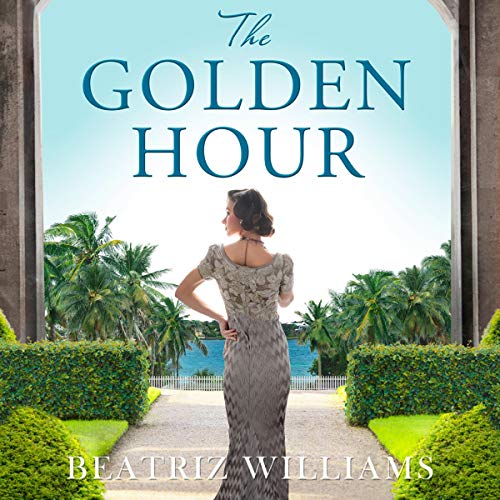 From the New York Times best-selling author: a dazzling WWII epic spanning London, New York and the Bahamas and the most infamous couple of the age, the Duke and Duchess of Windsor.

The Bahamas, 1941. Newly widowed Lulu Randolph arrives in Nassau to investigate the Governor and his wife for a New York society magazine whose readers have an insatiable appetite for news of the Duke and Duchess of Windsor, that glamorous couple whose love affair nearly brought the British monarchy to its knees five years earlier.

But beneath the glitter of Wallis and Edward’s marriage lies an ugly - and even treasonous - reality. In the middle of it all stands Benedict Thorpe: a handsome scientist of tremendous charm and murky national loyalties. When Nassau’s wealthiest man is murdered in one of the most notorious cases of the century, Lulu embarks on a journey to discover the truth behind the crime.

The stories of two unforgettable women thread together in this extraordinary epic of sacrifice, human love and human courage, set against a shocking true crime...and the rise and fall of a legendary royal couple.