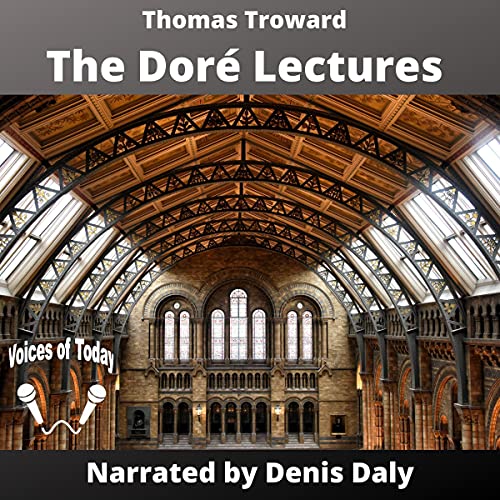 The Doré Lectures on Mental Science

Thomas Troward (1847-1916) was a divisional judge in British-administered India, who had a deep interest in the study of comparative religion.

Troward delivered these lectures at the Doré Gallery, Bond Street, London, in 1909. They were published in book form in the same year.

Troward's basic thesis is that while  the laws of the universe can never be broken, they can be made to work under special conditions, which will produce unexpected and remarkable results. The achievement of these results require the activation of what Troward terms the "personal factor", that, namely, of an intelligence which sees beyond the present limited manifestation of the law and thus enables the exploration of its infinite possibilities.

What listeners say about The Doré Lectures on Mental Science