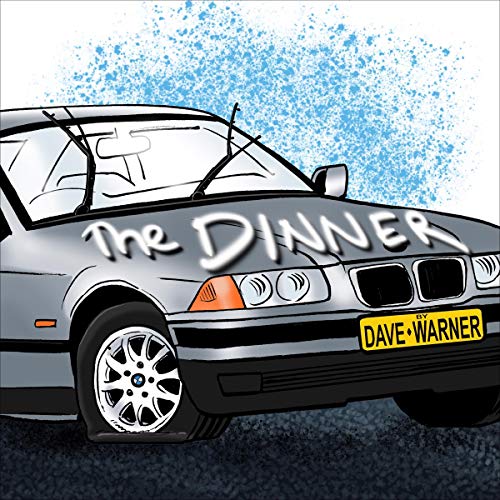 A contemporary short story with a dash of humour set in inner Sydney. It’s raining cats and dogs, and Rick is being jabbed by the hot needle of panic. He’s running late now after dashing out to get last minute dessert for the crucial dinner party tonight where Rick and wife Vanessa are entertaining Vanessa’s boss and his wife. Rick carefully wheels his pride and joy, his almost-new Audi, around the block, looking for a parking space. He’d had everything set, the Audi tucked away in a nearby street so that Vanessa’s boss and wife could park in Rick’s little private space at the back of the house.

Friday night and in this fashionable inner-city suburb, it’s easier for a straight White male to win a Premier’s arts prize than it is to find a free space. But it’s okay, as a last resort Rick can park across his own driveway blocking in the boss’ car. Except that he can’t, can he? Some selfish bastard has already parked there. Enraged, Rick mangles the windscreen wipers of the offending car, only to learn when he joins the dinner party, that the boss and his wife brought two vehicles. Can Rick make good before the stroke of doom?

What listeners say about The Dinner