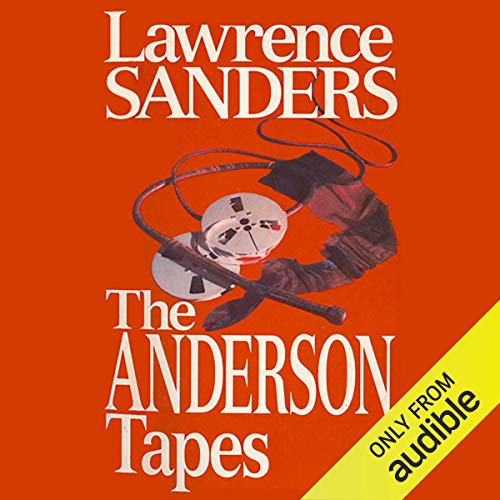 This novel represents the first appearance of Lawrence Sanders' most famous character, Edward X. Delaney, and the masterpiece of murder and suspense that launched Sanders' career.

The author outlines the conception, planning, and execution of the robbery of an Upper East Side apartment building with machine-like precision. The novel employs a clever premise: the entire story is told in surveillance-tape transcripts and reports from law-enforcement agencies, each of which observes an aspect of the situation in which the robbery takes place.

What listeners say about The Anderson Tapes