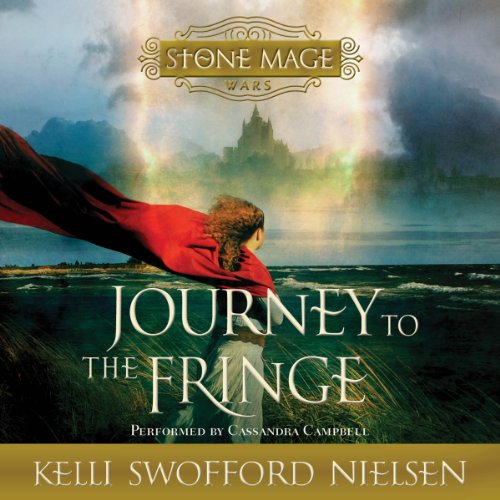 Long ago, Stone Mages were revered in Lyria. They were men and women who could use powerful tradestones to harness their unique gifts of wind, rain, and earth to help those around them. But war with the Southern realm has threatened the mages with extinction. The truth about the tradestones has been lost, and the remaining magic is dwindling. When Princess Ivy, the beloved daughter of the king, is abducted, it seems that all hope for Lyria is lost as well. But when an unlikely group of loyal subjects embarks on a dangerous journey to the far-distant Fringe, the hope of restoring crown and kingdom is renewed.

Among the group is Simon, a fool with wisdom beyond his years; Gilda, a non-magical witch; Burr, a young thief; and Merrick, a jaded sea captain. Their quest will test their courage, their strength, and their friendship. But at the Fringe, they encounter a truth that will change everything they thought they knew about themselves, and this small band of heroes must embrace the power that is their birthright and stand together as Stone Mages of Lyria.

What listeners say about Stone Mage Wars, Vol. 1: Journey to the Fringe