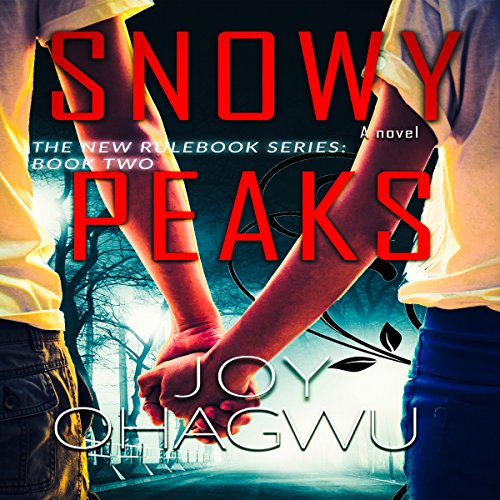 Welcome to Snowy Peaks. A town of 920 citizens, proud of its high elevation and wooded locale nestled in western Maryland, five miles off the Potomac River's origin point. The brave souls of Snowy Peaks endure its weather purely for the love of nature. Most of its youth leave and never return. As far as anyone can tell, no outsider cared about Snowy Peaks - until Pete Zendel bought it through an online auction from prison. He seized the opportunity during an annual honorary auction held as a tradition in memory of the town's founding fathers, a symbolic gesture never meant to be taken seriously.

Now forcibly detained in his home and desperate, the town's mayor risks his life to send a covert message to the only person the world knows to have defeated Pete Zendel - the one who put him in prison in the first place - Ruby Masters. Their last hope.

Ruby "Red" Masters is glad to be living a normal life again. She busily prepares for her upcoming wedding to the love of her life, Sergeant Robert Towers. Until she receives an SOS message from the mayor of Snowy Peaks. Ruby and Robert must face the possibility of having their lives interrupted - yet again - by Pete Zendel. Will Robert be able to protect Ruby, without stopping her from answering an urgent call for help? What will happen to Snowy Peaks? Be the first to find out.

What listeners say about Snowy Peaks

Catching the bad guys and keeping the Faith!

Mystery, intrigue with love thrown in. I can't wait for book 3 in this series.