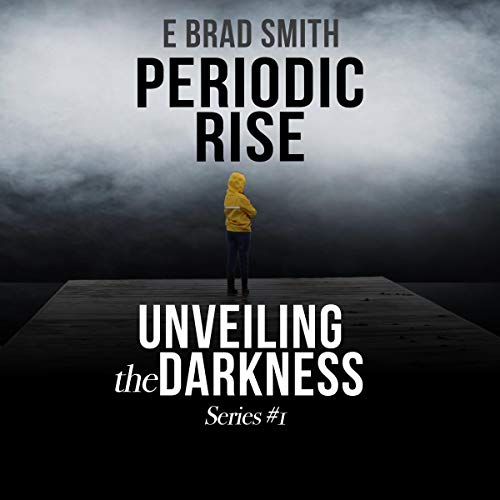 Your past has a way of coming back to haunt your future....

At a young age, Todd O’Brien’s life went spiralling out of control. In the midst of a savage beating, he became a helpless victim. With each sting of the belt, he watched his life slowly fade, and in a desperate attempt to save himself, he made a rash decision that changed his life.

Even today, that one horrific event continues to play out in Todd’s mind. He can still feel the helplessness, the fear, and the vivid pain of being bullied and abused. That day and his resulting four years in juvenile detention have shaped him into the man we find today — one who is strong, determined, and who sees the world with a jagged edge.

Years later, Todd manages to meet the woman of his dreams. Gail brings the light back into his life and they begin to build a life together, marrying and having two children. But will their peaceful existence be threatened when Todd’s tragic past resurfaces, returning the turmoil to his life? Will their family and the community be strong enough to endure what the future unveils? Or will it be ripped away by the one intent on destroying them?

What listeners say about Periodic Rise