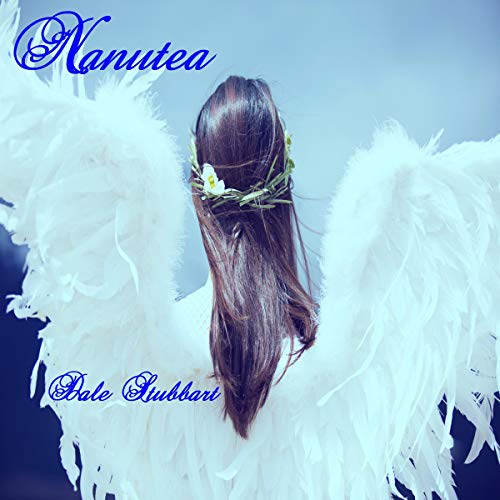 Oops! Now what will she do? A human has seen Nanutea the Angel through no fault of her own. Not only did he see her, he talked to her. And she was so startled that she responded. OK, OK, settle down. Humans aren't supposed to be able to see angels, but sometimes things happen. It's not the worst thing that she's ever done. Well maybe it is. But it wasn't really her fault. Just like it wasn't really her fault when all that snow had fallen off her wings and crashed through the roof of a shed.

What listeners say about Nanutea