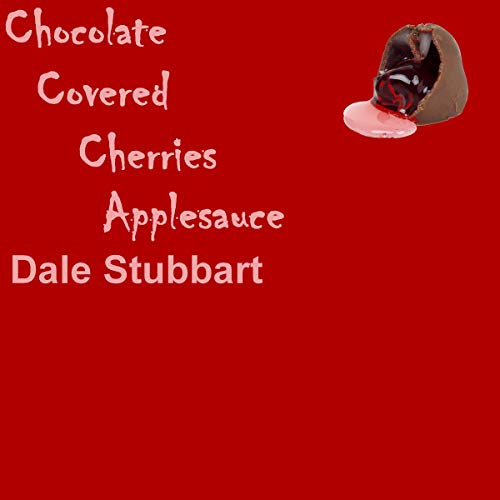 This year was an off year for apples. At least it was in my yard. Others in my neighborhood reported a record year as far as the number of apples on their trees goes. However, my trees only really invest in producing apples every other year. And this year they were saving their energy to reach for the sun. Still I must have gotten over 100 apples off of my two apple trees. It’s fine that I didn’t get more apples because I’m busy doing a million other things including, of course, writing books.

In 2017, I wrote Strawberry Cheesecake Applesauce. That treat always makes me drool. This year I’m writing Chocolate Covered Cherries Applesauce, which is another treat that will make you be rude and salivate.

I hope that you enjoy these recipes just as much as those in my previous book. And I hope that you get creative and make your own gourmet applesauce recipes. You can find tips on choosing the right apples and flavors in Strawberry Cheesecake Applesauce. I won’t bother repeating those tips here. Recipes are handy to have. I often use them as a starting point. But mostly, my cooking is an art. And of course, I don’t write down how much of what I put in any of my applesauces when I’m making them.

Notwithstanding that, I’ve added a section at the end of this audiobook titled "Recipes". That’s where I’ve tried to recall how much of each ingredient I used in each recipe. Each of my gourmet applesauce recipes starts with my "Basic Gourmet Applesauce Recipe" which is also included in the "Recipes" section. Perhaps I wrote that section as an attempt to assuage my guilt for not writing each recipe down at the time I made it. No, that can’t be true. I don’t feel any guilt about that at all.

I must have written it because I wanted you to be able to repeat my successes. I wrote it for you, so that your attempts at making my recipes wouldn’t turn out to be total disasters. Of course, when making a gourmet applesauce, it’s hard to create a total flop. However, as you’ll learn in my "Orange Spiced Punch Applesauce" section, you may end up with something totally different from what you had in mind when you started. Oh those apples and flavors! They can be such tricksters.