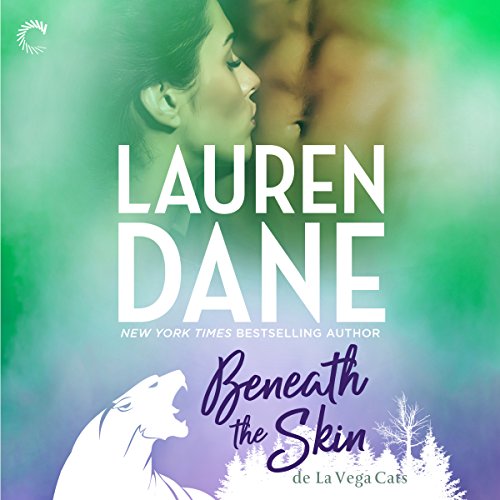 Mia Porter came home to Boston to recover, but her military reflexes kick in when a fellow jaguar is gunned down only inches away. Getting the handsome stranger to safety and removing the bullets is the easy part...discovering she's saved a member of the very family hers has been at war with for half a century makes things tricky.

Nor is she pleased her cat finds his to be quite an attractive specimen.

Gibson de La Vega, Bringer of Justice, enforces his Alpha's law and defends de La Vega territory against all. But even he's not immune to silver bullets. That Gibson feels the same burning desire for Mia only complicates matters.

Negotiating an end to an epic familial feud is nothing compared to the violence sparked by the attack on Gibson. As heat and need build between them, Mia and Gibson will fight together to protect their families from a danger far closer to home than anyone expects.

This title is part of the Carina Press Romance Promise: all the romance you're looking for with an HEA/HFN. It's a promise!

What listeners say about Beneath the Skin