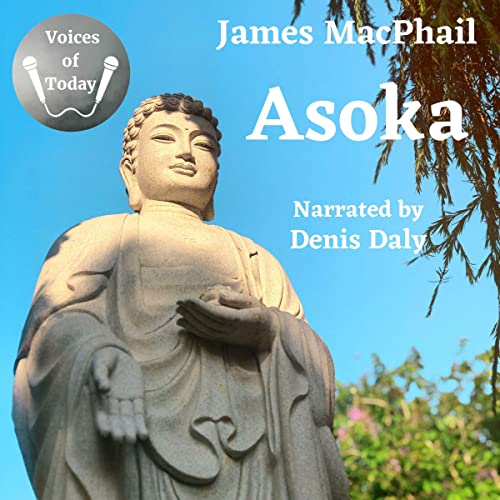 Asoka, who reigned from 268 to 232 BC, was the most famous emperor of the Maurya Dynasty, which was the ruling clan of the Indian subcontinent from 321 BC to 185 BC. He was one of the most famous early converts to Buddhism and became one of its greatest evangelists.

Today Asoka has a twofold interest for us: political and religious. The illustrious member of the great and powerful dynasty, of which he was the most celebrated representative, has left indelible traces of its achievements in Indian history. Moreover, he was the leader of a spiritual movement that spread rapidly throughout the East and which has exercised a profound influence upon hundreds of millions of people.

What listeners say about Asoka