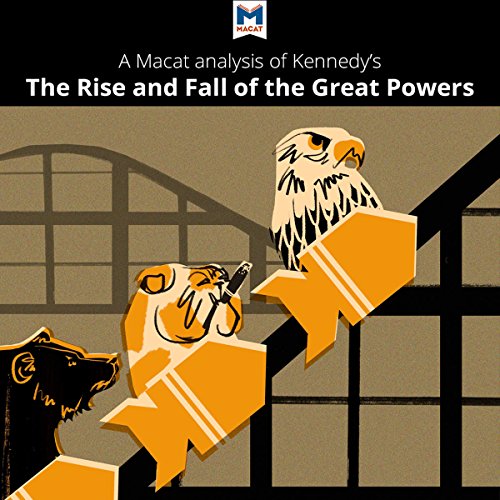 Born in 1945, Paul Kennedy grew up in England, watching the new political realities of the time contribute to the dismantling of the British Empire. He pursued a lifetime of scholarship, predominantly in the US, trying to understand the social, economic, and military forces that shape great powers.

While previous scholars of international history had focused on "great men" and their achievements, Kennedy focused on the interdependent relationship between military might and economic growth. In his 1987 work, The Rise and Fall of the Great Powers, he shows why countries that balance the economic and the military can become "great powers." Those that fail to do so, however, risk imperial overstretch and failure.

Kennedy's ability not only to look back but also to look forward earned him great respect. His prediction that the United States would face a real challenge of precisely this nature in the near future was borne out by its increased military activity abroad in the wake of 9/11, and the Chinese threat to America's position as the global economic powerhouse.