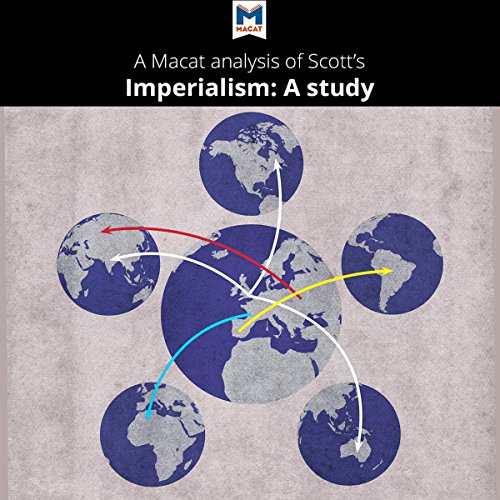 A Macat Analysis of J. A. Hobson's Imperialism: A Study

J. A. (John) Hobson's 1902 book, Imperialism: A Study, presents an original and controversial interpretation of the forces that motivated Britain to conquer foreign lands in the 18th century. Hobson advances the idea that ultrawealthy financiers consciously worked to manipulate political leaders, all so they could invest money and sell goods in the outposts of a country's empire. Hobson built his argument on an economic theory he called "underconsumptionism", claiming that the wealthy had accumulated much more money than they could ever invest at home. By contrast, new British territories gave them an ideal environment to place their money abroad.

In his lifetime Hobson saw his conspiracy theory dismissed and scorned. Yet imperialism is now seen as an important and powerful criticism of imperial policy. It helped inspire Vladimir Lenin to write Imperialism, the Highest Stage of Capitalism and will always be relevant for as long as states pursue aggressive foreign policies for economic gains.

What listeners say about A Macat Analysis of J. A. Hobson's Imperialism: A Study