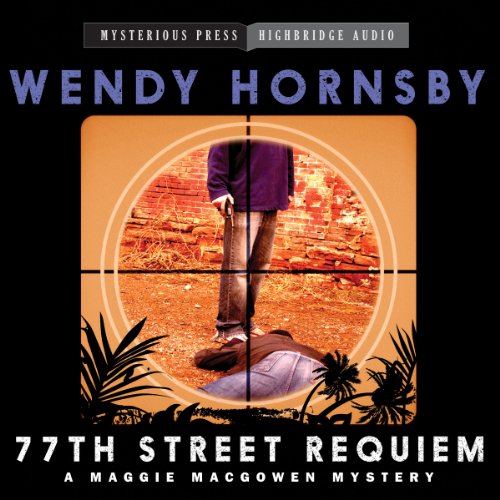 In 1974, Roy Frady was a perfect cop. Now he's perfect fodder for one of Maggie MacGowen's documentaries. Frady worked narcotics in the 77th Street Precinct as part of a unit nicknamed the Four Whoresmen, a bunch of hard-drinking, womanizing cops that included Maggie's current lover, homicide Detective Mike Flint. They were successful at shutting down the drug trade in their district until a series of brutality charges brought about their downfall. Soon after, Frady was found murdered in a burned out house, a 9-mm slug in his brain.

The case, which remained unsolved for two decades, never left Flint's desk. But as Maggie interviews Frady's friends, sex partners, and police colleagues for her film, what she uncovers in the events of the past, including the kidnapping of Patty Hearst by the Symbionese Liberation Front, threatens not only to stain the reputation of her lover, but to put her own life in danger.