407 titles
See all in Drama 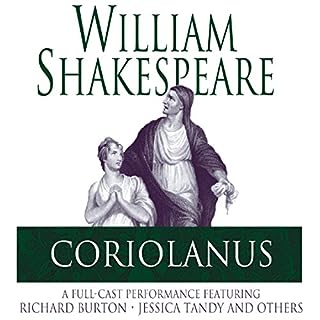 A classic performance of one of the Bard's classics.... 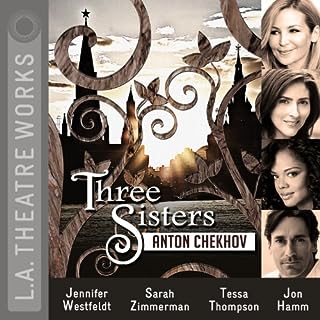 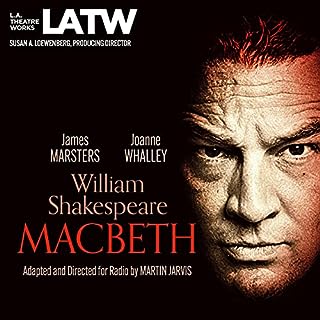 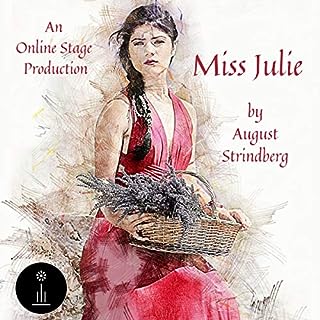 Miss Julie is probably the most famous play by the Swedish playwright August Strindberg, one of the founding fathers of naturalistic theater....

A classic performance of one of the Bard's classics....

Miss Julie is probably the most famous play by the Swedish playwright August Strindberg, one of the founding fathers of naturalistic theater....

Inferno follows Dante through hell, with only an roman poet named Virgil to guide him. Dante loses his way in a forest and stumbles across Hell; but Virgil tells him that if he ventures through hell he can reach Heaven where his beloved awaits....

In this BBC full-cast production of Much Ado About Nothing, some handsome soldiers return from battle. Yet one soldier finds himself locked in a merry war of his own....

In this classic of Chekhov’s canon, an overbearing professor pays a visit to his country estate, where Sonya and Vanya, his daughter and former brother-in-law, have slaved to maintain his wealth....

In the hands of Sophocles, the master dramatist, the anguished tale of a man fated to kill his father and marry his mother retains its power to shock and move beyond any Freudian reference....

Brilliantly manipulative and entirely amoral, the hero-villain Richard is one of Shakespeare's greatest roles....

Julius Caesar is one of Shakespeare’s most compelling Roman plays. The plot against Caesar and the infamous assassination scene make for unforgettable listening....

Shakespeare's most sophisticated comedy is a riotous tale of hopelessly unrequited passions and mistaken identity....

These four plays, translated into blank verse by C. A. Wheelwright, present to us the wide range of this ancient playwright's fertile imagination....

The multi award-winning SmartPass study guide with and without commentary options. A full-cast, unabridged performance with comprehensive commentary and analysis....

Stacy Keach and Jane Kaczmarek star in this 1949 masterpiece by Arthur Miller, a searing portrait of the physical, emotional, and psychological costs of the American dream....

This final play from the pen of Oscar Wilde is a stylish send-up of Victorian courtship and manners, complete with assumed names, mistaken lovers, and a lost handbag....

Goethe’s two-part dramatic work, Faust, based on a traditional theme, and finally completed in 1831, is an exploration of that restless intellectual and emotional urge which found its fullest expression in the European Romantic movement....

George Bernard Shaw's Pygmalion is a fussy unmarried professor of phonetics, Henry Higgins, who claims that he could train an uneducated person off the street to speak so that he or she could pass as a member of the aristocracy. His pick is Eliza Doolittle, who sells flowers....

Eight of George Bernard Shaw's most memorable plays in one splendid collection....

Four classic comedies from one of the wittiest playwrights in Western literature....

Clifford Odets’ masterpiece brings to life the struggles of a working-class family aspiring to the promise of the American Dream....

A work of timeless, bittersweet beauty about the fading fortunes of an aristocratic Russian family....

A compassionate, personal, and illuminating work of nonfiction that draws on the author's celebrated work as a director of socially conscious theater to connect listeners....

Nora Helmer has everything a young housewife could want: Beautiful children, an adoring husband, and a bright future. But when a carelessly buried secret rises from the past, Nora’s well-calibrated domestic ideal starts to crumble....

This multicast dramatisation of Arabian Nights: Volume 1 is an Audible Original reenvisioning of three iconic tales - with a twist....

Hamlet, which dates from 1600-1601, is the first in Shakespeare's great series of four tragedies....

By the time Shakespeare came to write Macbeth - almost certainly in 1605/1606 - he had already completed three of the great tragedies with which modern audiences are so familiar....