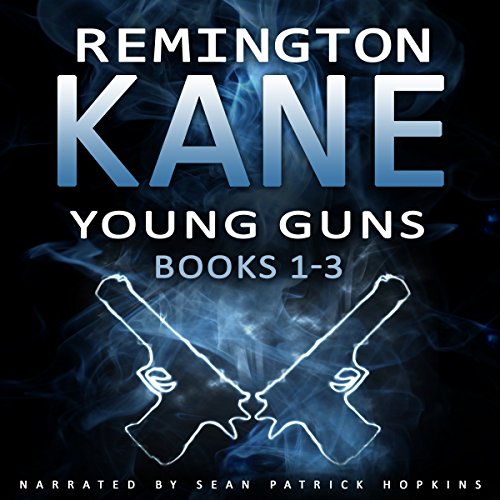 As Tanner rips apart a drug gang in Arizona, he thinks back on an episode from his past.

Cody and Romeo help Spenser fulfill a contract while in Tucson, Arizona in 1998. Twenty years later, in New York City, Tanner believes he's seen a man whom he and Romeo killed long ago.

In 1998, Cody and Romeo train hard, then face tests that will decide their fate. In the present, Tanner seeks vengeance on a man who once tried to kill him.