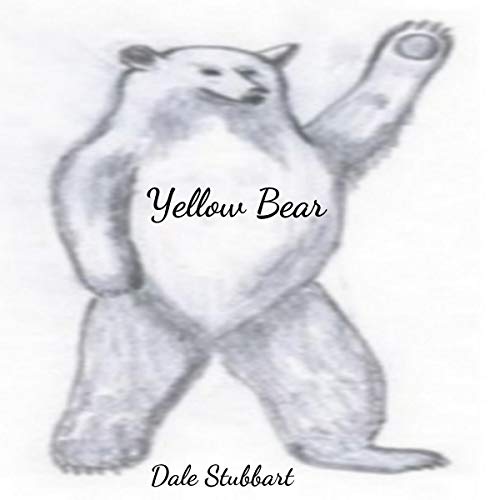 Casual strolls, where the trees were not as close to each other, were nice; but walking this obstacle course was also fun. Yellow bear was drawn in this direction, so he kept walking (and climbing, and crawling). Suddenly, Yellow bear popped out into an open meadow. This was the place he had been drawn to. A nice meadow full of wildflowers and singing birds. Yellow bear was about to sit down and relax and enjoy this meadow, taking in all its majestic beauty, when the Wind came to play with him, flipping his ear forward. "Come, play with me!" it said. Yellow bear knew the Wind. He knew how nice it was.

The Wind brought smells to his nose of honey, berries, and other foods. The wind told him where other animals were. The Wind could keep him warm or cool him off. The Wind brought him music as it sang through the leaves of the trees. Yes, the Wind was nice. But, this was the first time the Wind had invited him to play. Yellow Bear loved to play, oh how he loved to play! The Wind had tagged him, so now Yellow bear ran to tag the Wind. The Wind was elusive, and the first few times, Yellow bear missed. Yellow bear would chase the Wind, and just as he was about to tag it, the Wind would disappear. Then the Wind would appear someplace else, and Yellow bear would chase it again. And again the wind would disappear just as Yellow bear was about to tag it.

What listeners say about Yellow Bear