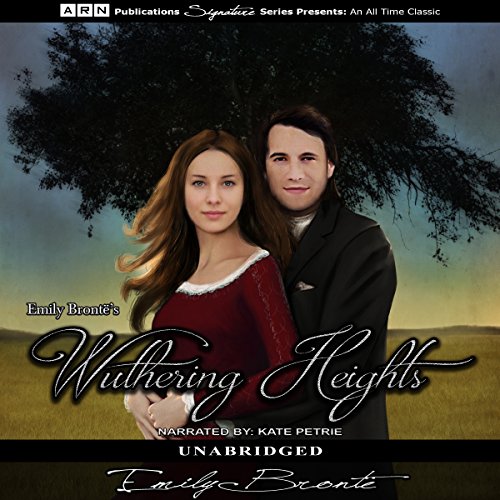 In a series of complicated and complex cycles of births, deaths, marriages, and reunions, Emily Brontë's Wuthering Heights encapsulates much of what life was like in 18th-century England for the noble estate owners and members of prestigious social classes. Told through a series of memories from the housekeeper of a nearby manor, the novel details the adoption of Heathcliff, who currently owns the Wuthering Heights manor when the story begins. Heathcliff is brought into the Earnshaw family, and while the daughter, Catherine, soon warms up to him, the son, Hindley, is not as accepting. As the three children grow older, the relationship between Heathcliff and Hindley never quite thaws and finds Heathcliff actually plotting revenge against him.

As the characters grow into adulthood, all three of them marry and have children, yet their stories are not without pain and suffering, as the housekeeper reveals in her reveries. Heathcliff grows to live a very lonely life, eventually becoming somewhat insane as he convinces himself that the ghost of his adopted sister, Catherine, is still with him long after she passes. Tales of debt, alcoholism, and betrayal are speckled throughout the housekeeper's recollections of the long history of Wuthering Heights, yet ends with a somewhat positive piece of news.

What listeners say about Wuthering Heights

A very good performance of a disturbing tale of obsession and how it tethers the soul.

Loved it. Listen to over and over. Don't miss this classic. Worthwhile at every turn.

great book. love her voice. were a few repeated lines towards the end, but would totally listen to it again

Is This A Real Person?

This is a really strange reading. Listen to the sample before you buy. It has a strange and off-putting rhythm that reminds me of artificial speech software. Yes, it sounds like a computer is reading the book. I stopped after about five minutes.

After years of starting this book and never getting past the first chapter, I finally did it. I finished. It was painful but I feel accomplished.