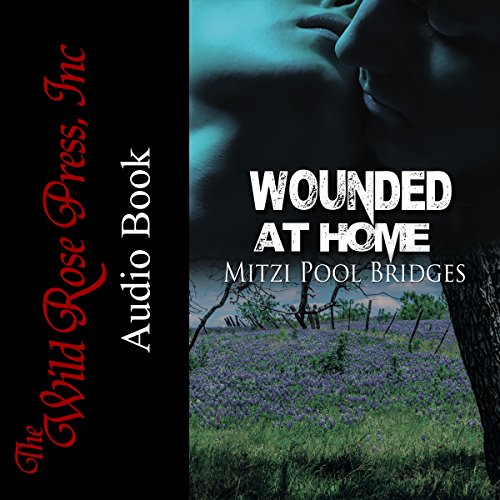 Financial analyst Sky Chapman must free her sister of a murder charge. Ex-SEAL Dirk Browning uses his skills as a private investigator and a military dog trainer to search for a way to keep Sky safe while they look for the killer and the missing millions the killer thinks she has.

Neither Sky nor Dirk want the attraction that springs between them. She doesn't want it because she refuses to fall into the philandering husband trap both her mother and sister dove into. He doesn't because his mother abandoned him to the Brownings at the age of 10 and he never saw her again.

The killer has given Sky a timeline. Find the money and turn it over, or she and her sister die. Will Sky survive long enough to explore the feelings she has for Dirk? Will Dirk be there for her? Or will the thief and killer make the questions moot?

What listeners say about Wounded at Home