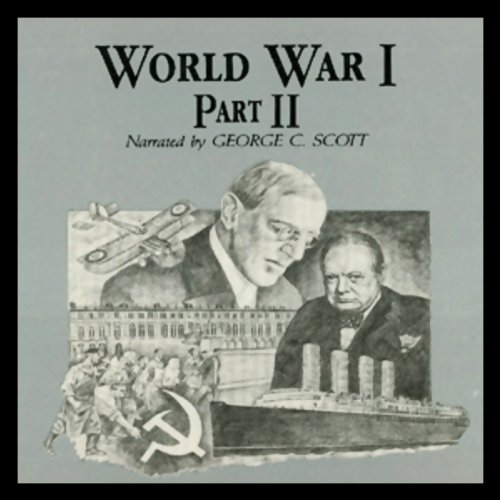 On April 25th, 1898, the United States declared war on Spain. Less than seven months later, a victorious America claimed the former Spanish colonies of Cuba, Puerto Rico, Guam, and the Philippine Islands. To the American diplomat John Hay, the Spanish-American War was "a splendid little war". It had been popular, brief, and inexpensive, especially in terms of casualties. But the conflict marked a change in America's international role. No longer content within her own borders, the United States looked overseas.

In Europe, power was poised in balance. Germany longed to become a weltmacht, a world power. Britain struggled to preserve her empire. Both France and Russia expanded, and the Balkan states agitated for independence from Austria. Treaties were signed; alliances were consummated. Now the actions of any one power would determine the foreign policy of the others.

By early August 1914, the world was convulsed by the first world war, which engulfed Europe. On the western front, there was constant carnage, but little movement. Soldiers bled and died to win a stretch of dirt, which was quickly lost again. Europe seemed to be deadlocked in a bloodletting frenzy. As the nation-states battled, they awaited the response of the greatest of the neutral powers: the United States.

Halfway across the world, an officially neutral American was being drawn into the conflict. On May 7, 1915, a German U-boat sank the British ship Lusitania, and 1,200 people died, including 128 Americans. Diplomatic relations between Germany and America slowly decayed until, finally, President Wilson ordered American merchant ships to be armed. Within days, U-boats opened fire on American streamers. On April 6, 1917, the U.S. declared war on Germany. And at the 11th hour of the 11th day of November 1918, the guns fell silent. Germany had surrendered.

What listeners say about World War I, Part 2

A great follow up to its predecessor. Do listen to the first installment beforehand as this is a direct continuation. As before, the narration is sound and the additional voices provide a better indication of the mood of the times than the narrative alone. i walked away more informed and appreciative of this pivotal period in world history.

A excellent telling of the personal, historical, political, and diplomatic forces that lead to, worked during, and operated after WW I.