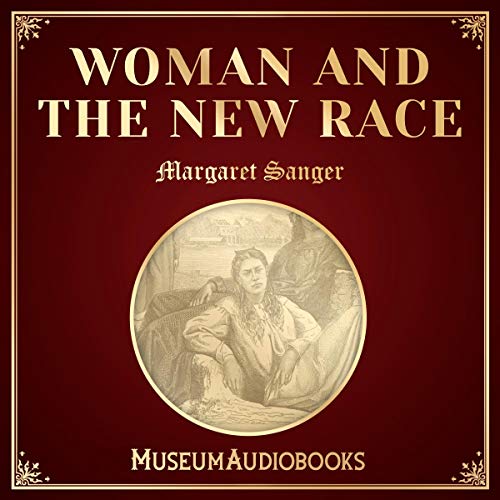 Woman and the New Race

Woman and the New Race

Margaret Sanger was an American sex educator and birth control activist. Woman and the New Race argues for the legality of birth control, which was closely tied to the labor and the Eugenics movements. Sanger believed that birth control would free women from the bondage of forced motherhood.

Museum Audiobooks strives to present audiobook versions of authentic, unabridged historical texts from prior eras which contain a variety of points of view. The texts do not represent the views or opinions of Museum Audiobooks, and in certain cases may contain perspectives or language that is objectionable to the modern listener.