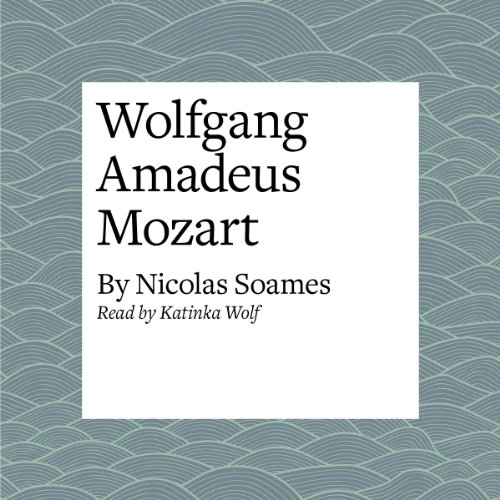 The audiobook version of Nicolas Soames’ accessible primer on the great Austrian composer, written in an clear, easy-to-digest style geared toward middle-schoolers, is brought vividly to life through the inclusion of excerpts from his most famous compositions and the vibrant, down-to-earth performance of narrator Katinka Wolf, whose inviting, maternal tone will immediately win over youngsters with a fleeting interest in classical music in this succinct yet illuminating glimpse into the life and work of an unparalleled genius.

This is a story from the Famous People in History collection.

Here are the stories of nine people whose energy, imagination, courage, and determination changed the world. From Christopher Columbus who set off into unknown seas in a small ship in the 15th century, to a young girl, Anne Frank, caught in the turmoil of the 20th, who wrote a remarkable diary while in hiding in Amsterdam during the Second World War. Their personalities and their achievements make them heroes and heroines for our time also. This program features short biographies of Christopher Columbus, Elizabeth I, William Shakespeare, Wolfgang Amadeus Mozart, Lord Nelson, Charles Darwin, Florence Nightingale, Abraham Lincoln, and Anne Frank.