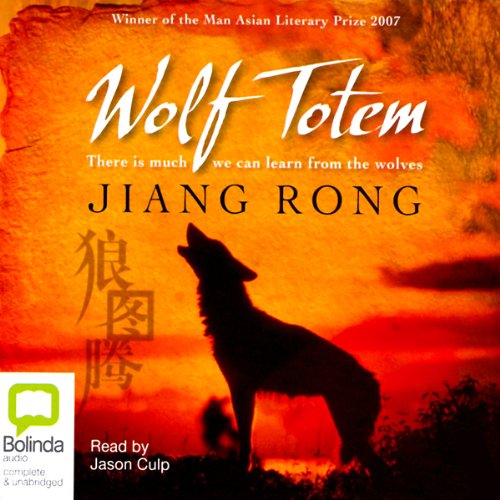 A controversial Chinese tale of environmental destruction, spiritual freedom and the threat modernity poses to the nomadic way of life.

It is the final 1960s heyday for the people of the Inner Mongolian grasslands - a time when an age-old balance based on culture and tradition was maintained between the nomads, their livestock, and the wild wolves who roamed the plains.

Beijing intellectual Chen Zhen volunteers to live in a remote nomadic settlement on the border of Inner and Outer Mongolia. There, he discovers life of apparent idyllic simplicity based on an eternal struggle between the wolves and the humans in their fight to survive. Chen learns about the rich spiritual relationship, and respect that only equals can feel, that exists between these adversaries.

After many years spent living in solitude, Chen's peace of mind is shattered with the arrival of his kinfolk - Han Chinese, sent from the cities to bring modernity and productivity to the remote grasslands. Once the careful balance between the wolves and humans is disrupted, however, culture and tradition is damaged, and the environment suffers.

I didn't make it past Part 1. The dialogue is trite and the narrator's accent is offensive. While, the insights into wolves are interesting, the character development is lame. Do not bother with this book.