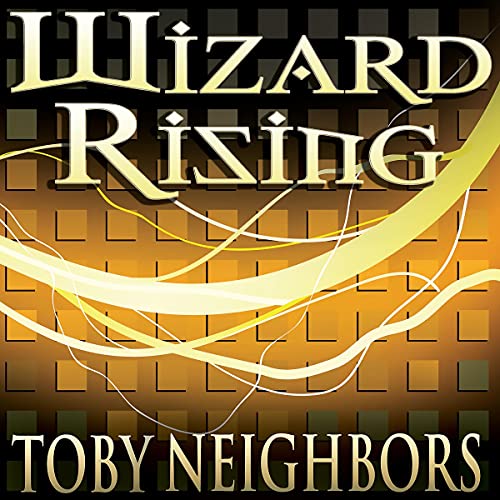 In the Realm of the Five Kingdoms, magic is strictly controlled by a small group of powerful wizards who call themselves the Torr. Throughout the realm, magic lies dormant, sleeping, almost forgotten until Zollin discovers that he is a wizard. While he revels in his new powers and the realization that his life has purpose, malevolent wizards from the Torr, led by the scheming Branock, tirelessly seek him out.

When at last they discover Zollin, a confrontation will ensue that will change the five kingdoms forever. Zollin is forced to flee his home and, with a small group of friends, find a way to survive until he can learn to use his powers to protect the people he cares about. Wizard Rising is a coming of age story that dives headfirst into a realm where magic is about to reawaken. So buckle up and hang on; the action comes fast and you won’t be able to put it down."

What listeners say about Wizard Rising

This story had interesting ideas and I enjoy parts of the story but the flow did not captivate me as well as I hoped. The narrator really brought the story to life and did a amazing job but the plot was just hard to follow sometimes.