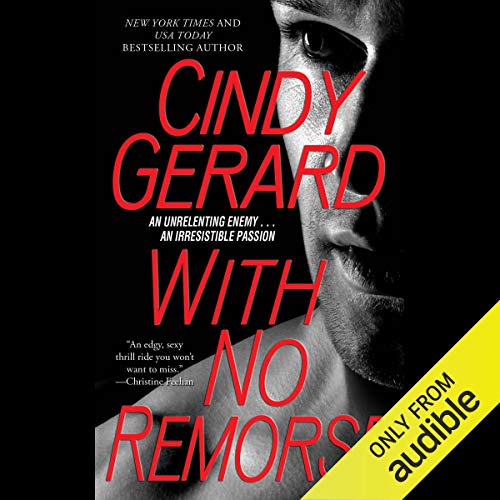 Black Ops, Inc. operative Luke - Doc Holliday - Colter is taking some much needed down-time, making his way across the Peruvian Andes via rail, when banditos attack the moving train in the midnight hours. It soon becomes apparent that robbery is not their intent but the abduction of super model Valentina, who is traveling incognito while recovering from a public scandal involving her ex-husband, high profile US Senator, Marcus Chamberlin. Luke whisks Valentina off the train in a daring escape but the two of them become the targets of a relentless manhunt. Enlisting the aid of Luke's BOI teammates, they soon discover that Val's intended abduction is linked to a plot put in play by an international gun smuggling alliance. The BOI team led by Luke, with Val along as a necessary pawn, must race halfway around the world to thwart a ruthless attack that would not only result in a devastating loss of life but destroy a tenuous peace the US and her allies have established in a vastly unstable part of the world.

What listeners say about With No Remorse

I've read all of this series up to this book. It's in the romance pkg and narrated by Douglas Berger,; win, win. This story follows the other stories with Doc and Val. I liked both characters and the action around them was written well. I like that all Cindy's characters are written differently. Give this one a listen. Really good.
I think I'll go back and listen to some of the other stories I've already read.

Captivating intense and emotional story by Cindy Gerard but for me what makes it even better 5* is the voice of Douglas Berger! Love his voice in everything he reads! He is definitely in my top list of narrators-Thank you

Black Ops, Inc. operative Luke - Doc Holliday - Coulter just needed a break. A chance to regroup and face the future after surviving death at the end of the previous book.

He never thought that he would meet his teenage crush Model Valentina whilst crossing the Peruvian Andes. Never wanted to get involved in a gun battle on a moving train in the midnight hours to save her. But he does, because that's what a hero does. Pity he's nobody's hero, not anymore....

Luke whisks Valentina off the train in a daring escape but the two of them become the targets of a relentless manhunt. Enlisting the aid of Luke's BOI teammates, they soon discover that Val's intended abduction is linked to a plot that could result in devastating loss of life and destroy a tenuous peace between the US and her allies.

So starts a race halfway around the world and a burning attraction between two very diverse people. Can these two people from different worlds ever hope to make it together in the long-term? Of course they can. But it will be hell of a ride to get there.

Cindy Gerard is a master at weaving personality into her characters and this is no exception. Luke and Val have love and heat while surrounded bullets and danger.

Douglas Berger is one of my new favorite narrators. He offers humor, sincerity, sexuality and the perfect voice inflection for the various BOI characters. Loved this book!

Would you listen to With No Remorse again? Why?

Yes. The male narrator did a great job and it was solidly written.

What other book might you compare With No Remorse to and why?

The Narrator - Douglas Berger - had an amazing voice that sounded very Bradley Cooperish in "American Sniper". I was hooked. The book was well written and the characters had dimension so their humor and banter came through in his narration. The Military tech side seemed solid and the men seemed believable in their work. This is what a Romantic Suspense should feel like. Loads of action, romance and thrills. Great Alpha men and feisty women. It plot felt little far fetched at times but that wasn't a deal breaker as it added to its rollercoaster fun and made it seem a little like an Indy Jones movie. Great entertainment.