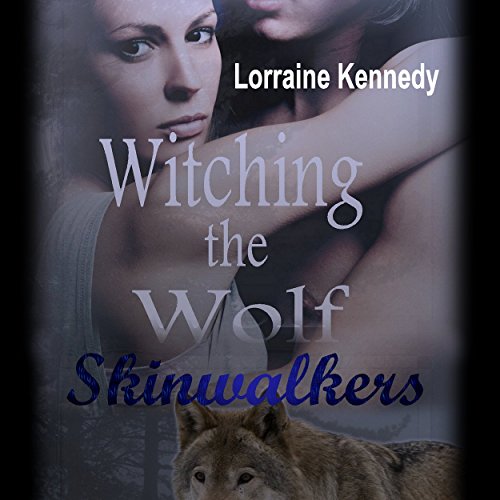 Witching the Wolf is the second volume in the Skinwalkers Series. Mya Reynolds was conceived in a world of witches and demons, but it's a world she doesn't know, not until her ill-fated summer on the Navajo Indian Reservation. There she discovers a world that exists just below the surface of reality, and like many before her, she also discovers that loving the wolf can have disastrous consequences.

David Bray is the alpha of the wolf people, known to the Native Americans as the Sinapu. His destiny is with the wolves. This is a fate he has always accepted, until the day he set eyes on Mya.

David and Mya share a forbidden love, a love destined to bring them heartache and despair.

After being separated from David for months, Mya is lured back the reservation by the Sinapu's enemies. They will use David's love for her to destroy the wolves.

If Mya can uncover the mysterious circumstances surrounding her birth, she might be able to stop the Skinwalkers from destroying her lover, but will it be enough to stop a predestined fate?

What listeners say about Witching the Wolf