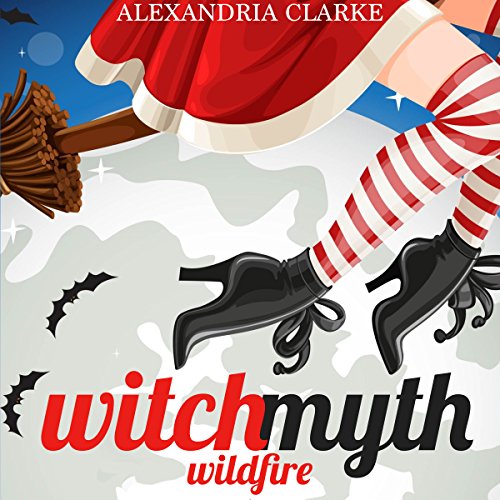 When a 16-year-old girl disappears from her hometown without a trace, stumping the local police force, the only person who has any hope of finding her is her older sister, Kennedy. The siblings share an otherworldly bond, which leads Kennedy to the peculiar, deserted town of Yew Hollow. Kennedy soon uncovers a coven of witches, a tragic secret, and something that she never knew about herself. When her number one priority is her little sister's safety, Kennedy's decision to stay in or leave Yew Hollow is the hardest one she'll ever make.