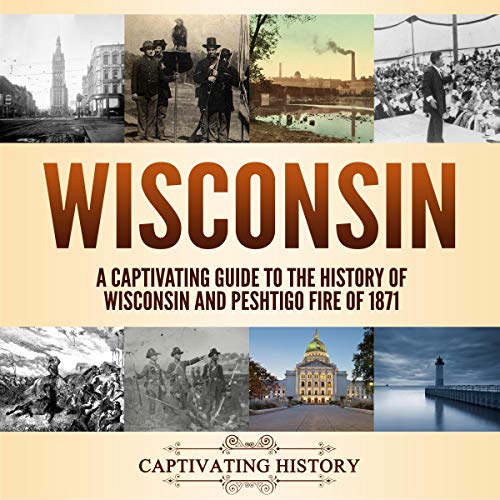 If you want to discover the captivating history of Wisconsin and the Peshtigo Fire of 1871, then pay attention....

Two captivating manuscripts in one audiobook:

Some of the topics covered in part two of this audiobook include:

So, if you want to learn more about the history of Wisconsin, get this audiobook now!

What listeners say about Wisconsin