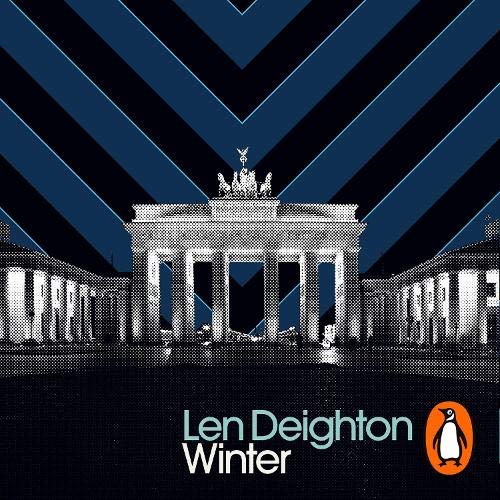 Peter and Paul, the two sons of German businessman Harald Winter, are bonded together by a childhood trauma. But as they grow up, the brothers also grow apart. When the shadow of the Third Reich falls, they become divided by war and their differing ideals - only to meet again years later at the Nuremberg trials. An epic prelude to the Bernard Samson Game, Set and Match trilogy, Winter is a rich, tragic portrait of the fortunes of a family, and a nation, over half a century.

"The pace and tension leave one almost breathless. A frightening yet compelling novel." (Sunday Telegraph)

What listeners say about Winter