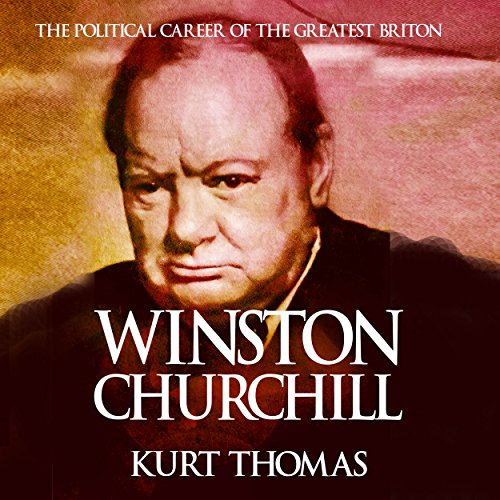 Churchill is known all over the world for the speeches he gave, his sharp wit, his humorous observations, and most importantly, for being one of the greatest British statesman to ever have lived. Having led his country during the Second World War as prime minister, and due to his ability to make strategic political decisions and inspire hope and courage in the people of his country, Churchill has often been called the greatest Briton - by his own nation. This book navigates in detail the political career of Winston Churchill, the reasons that motivated him to take the actions that he took, and what makes him a man worth hearing about, even 50 years after his death. Find out interesting facts about his life that you would never have guessed. For instance, did you know that Churchill was once a prisoner of war? Did you know that he was a talented painter? That he won the Noble Prize for...Literature? Take a journey through the circumstances of Churchill's life, and peek into his political career and the various controversies that surrounded him in every action that he took.

What listeners say about Winston Churchill