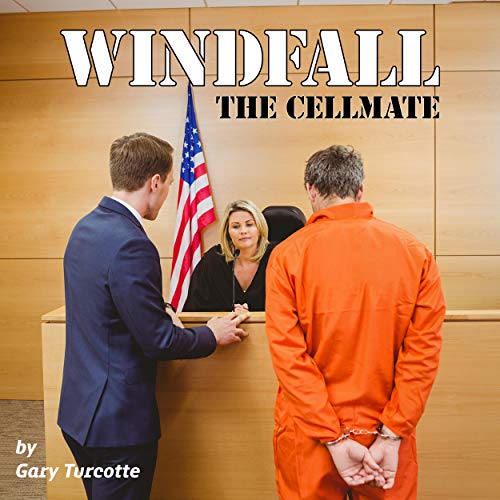 Eric was a respected contractor, he made a fortune during the building boom. He lived a clean humble life and invested his money well. His employees did the opposite - they spent all they earned and partied away their savings. Some of them despised Eric, they felt that he had capitalized on their strong backs. They felt that Eric looked down on them, most of them were in legal troubles. Some had drug problems and others had child support troubles from several woman.

Through crafty deception from ex-workers, Eric has a twist of fate. Eric is framed for murder and ends up in the state penitentiary. He's the pawn in a dangerous world of prison politics, with unpredictable actions from gang members.

Eric's cellmate offers protection, but it cost all that Eric had worked for. Eric is 50 years old - he's no match for the young biker gangs or the racist skinheads. His cellmate was his only hope.

What listeners say about Windfall