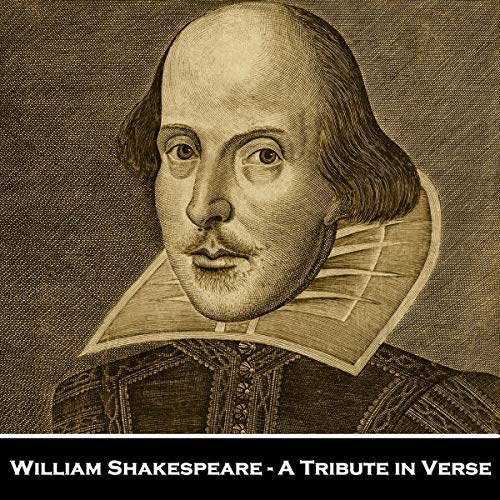 William Shakespeare was born in Stratford upon Avon in late April 1565 and baptised there on 26 April. He was one of eight children. Little is known about his life, but what is evident is the enormous contribution he has made to world literature. His writing was progressive, magnificent in scope and breathtaking in execution. His plays and sonnets helped enable the English language to speak with a voice unmatched by any other.

William Shakespeare died on 23 April 1616, survived by his wife and two daughters. He was buried two days after his death in the chancel of the Holy Trinity church.

Poets rarely praise another of their kind but Shakespeare deserved all their praise - and more. And our poets down the centuries have been lavish and fulsome with him. Or to paraphrase the great Bard himself: ‘If words shall be the food of love, read on....’

What listeners say about William Shakespeare