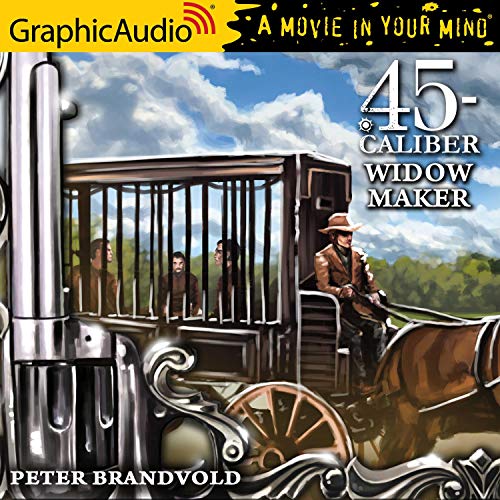 Cuno Massey is determined to start a new, peaceful life. But when he comes across a prison wagon under attack, he can’t just ride on. A gang of outlaws is hell-bent on granting four hardened convicts an early release, and with two other lawmen down, the marshal is badly outnumbered.

Dispensing frontier justice from the barrel of his Colt .45, Cuno does his best to even the odds and keep the murderous animals where they belong — in their cage. But the trail is long, and the gang is relentless. Looks like Cuno has just signed on for the ride of his life.