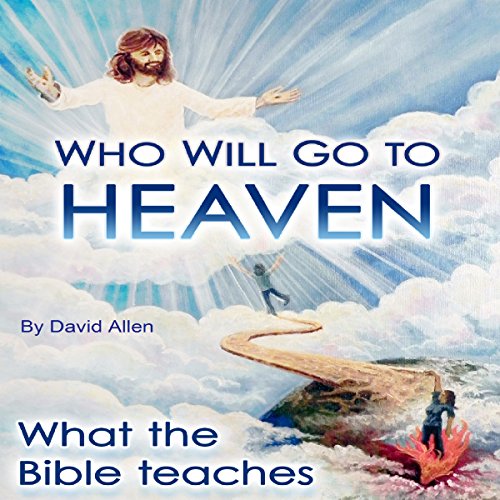 Who Will Go to Heaven

There are many concisely written and repeated teachings in the Bible that most clergy and church members cannot reconcile:

Did you know that Jesus repeatedly taught that "many" who call him Lord will be shocked to learn that he will not allow them into his kingdom?

Did you know Jesus told people who were trying to come to terms with who he claimed to be, to stop, as he explained that "no one is able to come to him unless the Father enables them"?

How can Jesus' statements be true and yet be in harmony with Peter's teaching that God desires that not one person should perish?

Did you know that Jesus forgave many who never asked, while others who asked him in faith did not necessarily receive his promise?

Did you know Jesus strictly forbade his disciples from teaching others that he was the Christ and then instructed them to go and preach? What then did they preach?

Did you know that John the Baptist, the apostles, and Paul could not figure out who Jesus was? What is their testimony regarding where their faith came from?

Did you know that Jesus said that those with the revelation of God's will would be more accountable than those who did not know?

Did you know that Jesus said "whoever believes in me will do the work I have been doing"? When asked why he did not intend to show himself to the whole world, he replied, "Those who love me will be doing as I am doing". So what is Jesus' explanation of "belief, trust, and faith"?

Given so many unsettling questions, can we be 100 percent certain of forgiveness for accepting Jesus as Savior while glossing over many of the other consistent teachings? Let us consider that Jesus, Paul, Peter, and John understood perfectly what they were communicating, and so can we, without twisting, omitting, or placing greater emphasis on some scriptures over others.

What listeners say about Who Will Go to Heaven