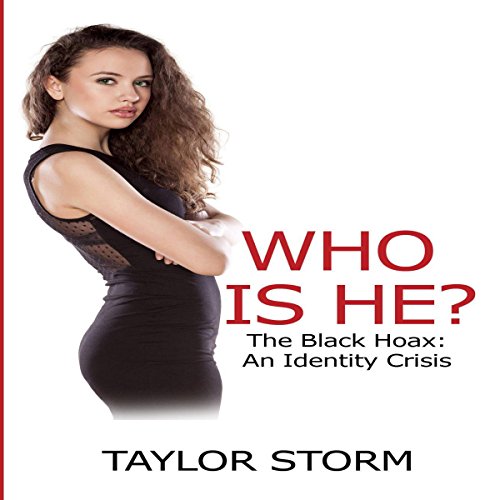 Who Is He?: The Black Hoax: An Identity Crisis

Sally and Mindy, both real estate agents, drive around the mall's parking lot looking for Mindy's car. Mindy parked there several hours earlier, but it is nowhere to be found. Mindy is getting angry, as she realizes that the people who stole her car can find where she lives through the insurance information left in the car. She also left some real estate files in the car. She is worried about what they will do next.

The party they are invited to at 877 Maryville is strange. Two women insist on parking Sally and Mindy's car, and after the party the car is nowhere to be found.

A couple driving what looks like a cross between a dune buggy and a Jeep, with huge tires and a ladder, picks them up. The couple is on a wild goose chase.

Later, Mindy discovers who she really is and why she was sent to Earth, and what leads to her capture.

What listeners say about Who Is He?: The Black Hoax: An Identity Crisis