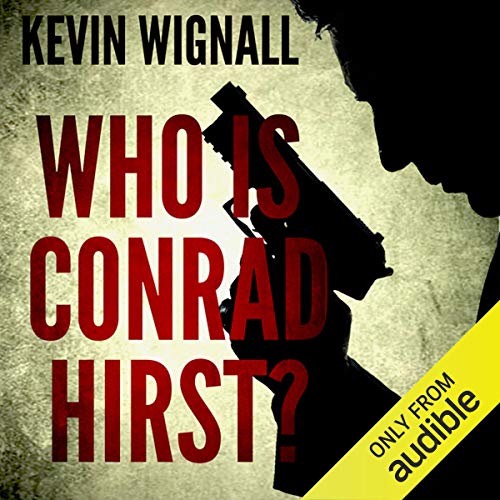 Who Is Conrad Hirst?

This is the story of a ruthless contract killer, working for a German crime boss. But something has happened on Conrad's last job and he's decided to get out, the only way he knows how - by killing the only four people who can identify him. His plans quickly begin to unravel though, as do the certainties of his world. "I lied," says his handler in their final confrontation, "About everything." So it is that Conrad discovers that he hasn't been working for a crime boss, but for an organ.

What listeners say about Who Is Conrad Hirst?

Not your typical killer for hire

This is the second book Ive listened to of Kevin Wignalls in as many days. Very well crafted characters in good solid stories.