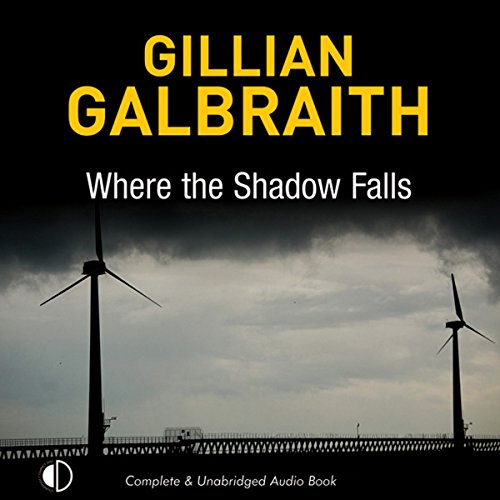 Where the Shadow Falls

When the body of a retired sheriff is discovered in his grand house in the New Town of Edinburgh, Detective Sergeant Alice Rice finds herself hunting his killer.

The search leads her to an unfamiliar world where wind-farm developers - with millions of pounds at stake - and protesters face each other with daggers drawn.

Just as Alice thinks an answer is beginning to emerge, the sheriff's lover is killed in an apparent hit-and-run accident. An unlikely coincidence or, as the search widens, is Alice now investigating a double murderer?

What listeners say about Where the Shadow Falls

Underdeveloped in all ways and too wordy. Boring. Too worried about use of large words and people never seemed real.