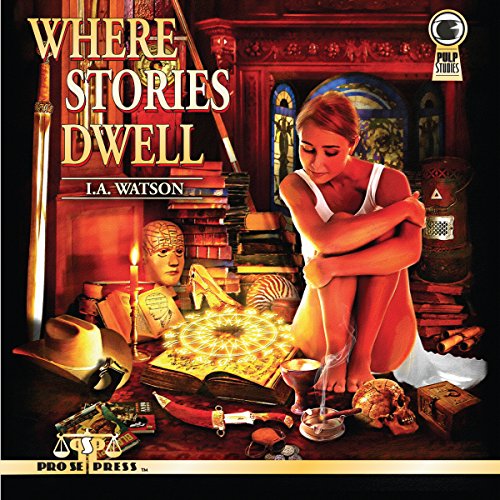 By: I. A. Watson
Narrated by: Chiquito Joaquim Crasto

Inside these covers, find not simply stories of daring do, of intrigue and espionage, of Kings and Murderers. No, within this tome are not tales, but maps. Maps that lead to the origins of some of our best known stories and folklore. And keys. Keys to open doors to not only the past and the secret beginnings of such standards as Cinderella's Slipper, but to new ideas founded in history and mystery. Find things you only thought You knew and never imagined when you go Where Stories Dwell By I.A. Watson Starring:

What listeners say about Where Stories Dwell