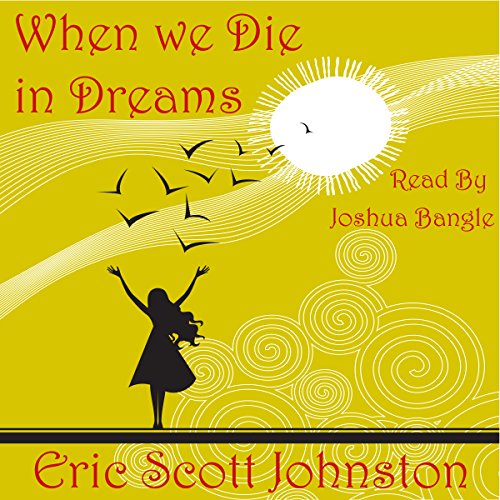 When We Die in Dreams

The Glass Girls is a story about unlikely connections across time and culture.

After being kidnapped by a neighbor, a young girl pens a story in her captors' basement to survive the repeated sexual assaults. Years later, she passes the story on to her son who takes the story with him to the Vietnam conflict.

Richard Huntington, after suffering an injury on the battlefield, is returned to duty on the Cambodian front. Richard is ordered to assess the damage of an illegal bombing campaign deep in Cambodia. During a rendezvous with a local translator, he encounters five little girls who are destined for the sexual slave trade. The kidnapping of his mother suddenly is in play. A decision is made: He deserts his unit and attempts to find safe harbor for the girls. His first instinct is to return the children to their parents.

After locating the parents of one of the girls, he discovers the parents, living in extreme poverty were the ones who sold their little girls to the slave traders. He also learns this is common practice. Unable to reconcile his own values with local culture, Richard finds himself in over his head. Pursued by the slave traders and Viet Kong units, he retreats with the girls deep in the Cambodian jungle until he can find a way to get the girls to safety.

Forty-two years later, Michael is on a train in Germany. He is attempting to solve a small mystery regarding a story his grandfather told him growing up called The Glass Girls. The Glass Girls was recently published by a German author, and Michael is here to meet that author.

Upon that meeting, Michael is thrust into a larger mystery; a mystery surrounding the disappearance of his father, a father he never knew. Five women claim to have known his father and know where he is buried deep in the Cambodian jungle. Michael's choice is clear: Let the past stay buried, or risk everything for the truth.

What listeners say about When We Die in Dreams