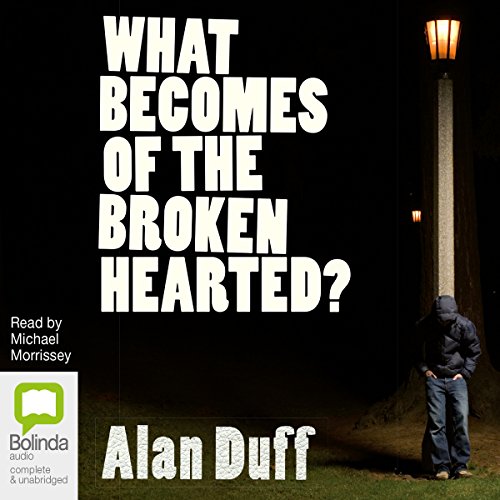 What Becomes of the Broken Hearted?

The raw and powerful sequel to Once Were Warriors.

It is six years since Jake's daughter Grace hanged herself. Jake's wife, Beth, has left him, his son Nig was killed in a gangland fight - his only consolations are drink and his memories. His daughter, Polly, is determined to escape the violence that is destroying the Maoris. But can Jake, too, redeem himself?

What listeners say about What Becomes of the Broken Hearted?

It is an honest representation of a part life that we'd all be worse off forgetting. We need these books, and books like them. They tell us the truth, what it is we can't live without hearing. Don't turn away because of the harshness of it.

While not a patch on the first book, this is good continuation of the Heke clan’s story. It falters at times depending on which point of view Duff’s writing from - multiple instances of characters having identical epiphanies at different times - but any part focusing on Jake and/or Mr (and Mrs) Trambert gets it back on track.

Credit to the production company for hiring a Kiwi narrator. Duff’s quirky vernacular style demands a local voice to make sense out loud.